Gwen Berry feels organizers of the U.S. Olympic Track and Field trials in Eugene, Ore., purposefully played the national anthem while the activist stood on the podium for winning the bronze medal in the hammer throw on Saturday.

Berry, who also raised her first in a similar gesture during the 2018 Pan-Am Games, turned away from the flag while silver- and gold-medalist winners Brooke Andersen and DeAnna Price, respectively, stood forward and faced the flag. Berry eventually draped a black T-shirt with the words, “Activist Athlete” over her head before raising it up overhead.

”I feel like it was a setup, and they did it on purpose,” Berry said of the anthem. “I was pissed, to be honest.”

Hammer thrower and outspoken activist Gwen Berry feels like she was “set up” after the anthem played during her medal ceremony. pic.twitter.com/1vYllqeJ6M

The “Star-Spangled Banner” has played once per evening during the track and field trials. USA Track and Field spokeswoman Susan Hazzard told ESPN that “the national anthem was scheduled to play at 5:20 p.m. today. We didn’t wait until the athletes were on the podium for the hammer throw awards. The national anthem is played every day according to a previously published schedule.”

According to ESPN, the anthem started playing at 5:25 p.m. PT, coinciding with Berry’s trip to the podium.

”They said they were going to play it before we walked out, then they played it when we were out there,” Berry said. “But I don’t really want to talk about the anthem because that’s not important. The anthem doesn’t speak for me. It never has.

Neither Andersen nor Price said they had any issues with Berry’s demonstration: “I think people should say whatever they want to say. I’m proud of her,” Price said. 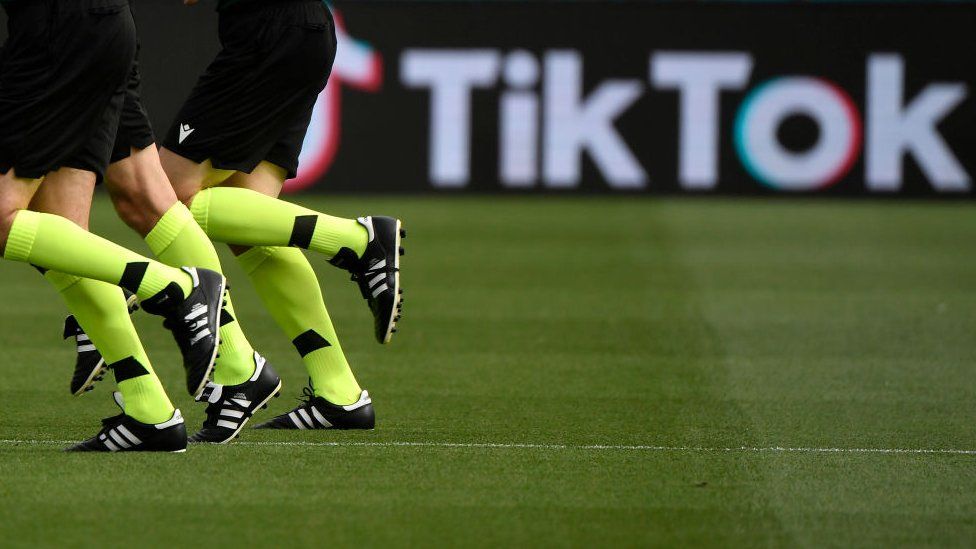