Apex Legends Mobile, the mobile version of the successful battle royale game, was initially released as a beta version in India and the Philippines. Respawn Entertainment launched a beta version back in April for users to try out. Although the game is still in its beta stage, interested players can pre-register for it by visiting this link.

Players can also download APK and OBB files of the game if they prefer not to wait to get pre-registration access. However, this isn’t a sure shot method.

In a recent tweet, Respawn revealed that the much anticipated Apex Legends Mobile closed beta will be made available to five other countries as well. Players can check the tweet below themselves.

If you’re in Indonesia, Peru, Colombia, Egypt or Lebanon head to your local Google Play store page to sign up: https://t.co/CshBg78jeK

What this means is that players and fans who reside in Indonesia, Peru, Colombia, Egypt, and Lebanon will now be able to join the Apex Legends Mobile closed beta in a few weeks. The developers haven’t shared any specific dates as to when the players will be getting access, but the tweet simply mentioned “in a few weeks.”

Players will be able to pre-register and download the game when it is made available to these countries via the Google Play Store. Many players from India and the Philippines have already gained access to the closed beta and are experiencing the new battle royale for themselves. There is a chance that Respawn will enable more players from other parts of the world to access closed beta in the upcoming months.

Apex Legends Mobile is a completely new game that has been designed specifically for mobile devices. The game offers a new control scheme to better enhance the mobile gaming experience. While the game features the same maps, characters, and overall look and feel like its PC sibling, there is still room for a lot of improvements.

It may only have these Legends at launch: pic.twitter.com/xfx4sQ1XtQ

The graphics as well as the overall stability and smoothness of the game need to be ironed out. This might take some time as the game is still in its early development cycle and there are a lot of glitches and bugs that will need to be fixed once it reaches a wider audience.

[Freedom Finger]There can be no freedom in the world against justice and the rule of law
07-08 13:27

[journey to the savage planet]Journey To The Savage Planet is broken on Stadia, and Google dissolved the developer who could’ve fi
07-10 17:44 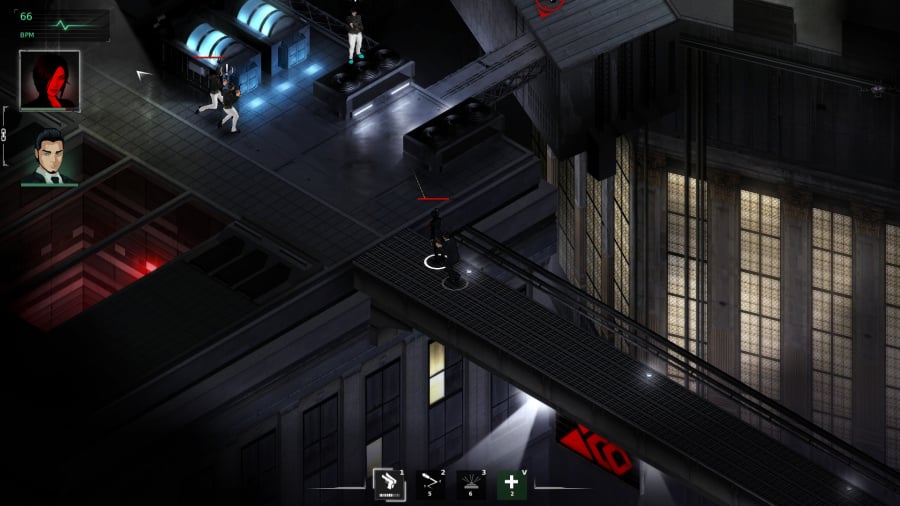