There are fears a Virgin Australia cabin crew member could have spread COVID-19 around Australia, after they completed five flights interstate while unknowingly infectious with COVID-19.The discovery late last night has prompted health authorities in New South Wales and Victoria to urge passengers, as well as those at the airport at the same time, to isolate and get tested.The crew member had worked on interstate flights to and from Sydney, Melbourne, Brisbane and the Gold Coast on Friday and Saturday.READ MORE: New Zealand pauses Trans-Tasman bubble with all of Australia

A member of Virgin Australia’s Sydney-based cabin crew has tested positive for COVID-19 after completing five flights interstate (AP)The affected crew member is a close contact of a positive COVID-19 case from a known cluster in Sydney but the airline says they were not aware of the connection.”Virgin Australia understands the crew member was not aware they were a close contact of a positive case until after they completed their last flight today,” the airline said in a statement on Saturday night.The cabin crew member returned a positive rapid result test earlier the same evening and is now in isolation.RELATED: South Australia orders travellers from Greater Sydney to quarantineThe airline says they are contacting all team members who are considered close contacts and they will stop flying, get tested and isolate immediately.Meanwhile, contact tracers are working to get in touch with all passengers on the five flights on June 25-26, operated by the crew member who was possibly infectious at the time.NSW Health says any passengers from the affected flights who are now in NSW are considered close contacts and must immediately enter 14 days of quarantine, as well as call NSW Health on 1800 943 553 and get tested.Victoria Health has labelled flight VA334 from Brisbane Airport to Melbourne (Tullamarine) as a Tier 1 exposure site, meaning all passengers on board the 2:55pm-5:20pm flight must get tested immediately and quarantine for 14 days.

Victoria Health has labelled flight VA334 from Brisbane to Melbourne (Tullamarine) as a Tier 1 exposure site (Photo: July 2020) (AAP)Victorian authorities have also identified Axil Coffee Roasters at Melbourne Airport (T2) as a Tier 2 exposure site.The now-confirmed case visited the coffee shop between 6:30am-7:30am on June 26.All public areas of Terminal 3 at Melbourne Airport on June 25 between 5.20pm-6.50pm and all public areas of Terminal 2 between 6.30am-7.30am on June 26 are also considered Tier 2 exposure sites.Anyone who has visited these location during these times should urgently get tested, then isolate until confirmation of a negative result. Continue to monitor for symptoms, get tested again if symptoms appear.25 June 2021VA939 Sydney-BrisbaneVA334 Brisbane-Melbourne26 June 2021VA827 Melbourne-SydneyVA517 Sydney-Gold CoastVA524 Gold Coast-SydneyHowever, the airline stresses the staff member was wearing the required PPE during the flight, reducing the risk to the public.”This crew member always wore a face mask while onboard and when interacting with the public and adhered to infection control and COVID safe protocols implemented by Virgin Australia throughout the course of duty,” they said in the statement.

The affected crew member is a close contact of a positive COVID-19 case from a known cluster in Sydney but the airline says they were not aware of the connection (Virgin)They also noted that due to current border restrictions on travel to and from Sydney, the flights had reduced capacity onboard.”Given the border restrictions in place with respect to NSW, all of these flights, with the exception of VA334, were carrying limited numbers of passengers for the purpose of essential travel only,” the airline said.”Passenger flight manifests have been provided to all of the relevant health authorities.”In between the two days of flights, the cabin-crew member had an overnight layover in Melbourne and stayed at the Holiday Inn Express Southbank on June 25.RELATED: Victoria records one new local virus case 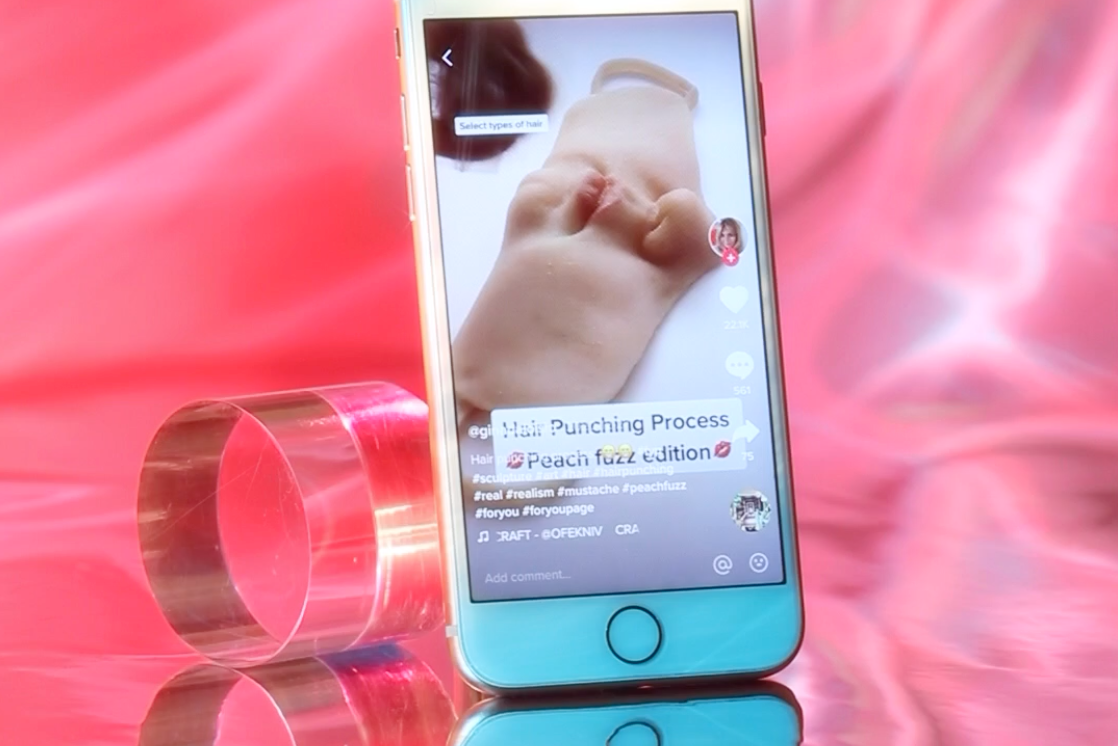