[Just Dance 2019]The Rally： On tennis’ grand reopening at Wimbledon; Federer’s and Serena’s chances for a last dance,

As Wimbledon returns, I have a memory of a documentary I saw nearly 50 years ago. The gravel-voiced narrator uttered just one word: “London.” The setting was the 1948 Olympic Games—the first Olympics since the end of World War II. Following “London,” there came the British national anthem, God Save the Queen. After years of horror, the world commenced a communal gathering, dressed as an international sports event.

Transpose that same notion to this year’s Wimbledon. Our planet has weathered and continues to endure the effects of something the world has never seen. Fear, dread, death and uncertainty linger. Zoom in to this sport we love so much, and the pandemic’s impact remains, both operationally and emotionally.

But come Monday, June 28, the tennis world will gather at its cathedral. In all its pageantry and glory, the event locals like to call The Championships will begin. No other tournament does a better job of demonstrating that tennis is not merely a collection of individuals, but a community.

There will be plenty of time to chew through the tennis—the iconic champions, the perennial contenders, the young hopefuls. When you cover tennis day in and day out as we have for many years, there come times when even the grand cultural significance of a tournament like Wimbledon threatens to fade into the background and give way to the rough-and-tumble nature of a highly competitive sports event. At Wimbledon, I’ve always noticed this most sharply when watching players practice, seeing them tote racquet bags, crack open cans of ball balls and strike one after another, no different than if they were at Indian Wells or Vienna.

But for this moment, prior to all the energy of competition blasting forward, I wish to pause. Many times, when at Wimbledon, I’ll arrive on the grounds at 8 A.M. I’ll make way to Centre Court, where at that time, only a few custodians are present. And I’ll sit, for just five minutes, taking in that remarkable spot—what’s happened before and what’s to come. But even more, simply being there.

It’s a new morning at Wimbledon. As they like to say in Great Britain, order has been restored.

Steve, what are your feelings, memories and hopes on the eve of Wimbledon?

Back in my Wimbledon-attending days, which hopefully aren’t over, I liked to make two stops on the grounds the day before the tournament began.

Like you, I started with a peek into Centre Court, where Wimbledon’s security guards and stewards—we call them ushers over here—gather to get their assignments and hear a final pep talk. I was always struck by the meeting’s highly regimented vibe, and the military-style uniforms that everyone involved wore. It’s a stark contrast to the ultra-casual style we see from tournament personnel at the US Open. I’m not sure that more militarism at a tennis tournament is a good thing, necessarily, but it does make for a striking visual, and suits Wimbledon’s sense of itself. This is an event that used to hire former RAF wing commanders to be tournament referees and chair umpires.

After that, I’d head over to the Aorangi practice courts, which had an entirely different atmosphere. There the players spent the day scrambling for any spare patch of grass they could commandeer, so they could hit as many balls as they could on this strange surface before matches got underway the next day. Roger, Rafa, Serena, Venus, Novak, Murray, Halep and dozens of others only slightly less famous: Everyone was part of the scrum. I don’t think any day on the tennis calendar creates a greater sense of anticipation. No matter how many times the players had been to Wimbledon, no matter how tired of the road they might have been, they acted like giddy kids again as they tried to get ready for it. The same was true for those of us watching.

I agree that it’s good to take a step back and appreciate Wimbledon’s return. A year ago, when a vaccine seemed to be five years away at best, I doubted that the tournament would take place in 2021. But like the French Open, it’s also a sign of the continuing uncertainty of this moment. Our war, the pandemic, isn’t over. You saw it in the empty seats at Roland Garros, and you’ll see the same thing in the early rounds at Wimbledon—the tournament plans to allow 50 to 75 percent capacity in the early going, and hopes to have every seat filled for the semifinals and finals. Hopefully, just the sight of Centre Court, and the grass, and the players in white, will do what it does each summer: Create a kind of pure-tennis bubble that lets us hold the rest of the world at bay for two weeks.

And how about those players in white? To start, with Rafael Nadal and Naomi Osaka absent, all eyes will be on Roger Federer and Serena Williams. The world may be starting over, but this could also mark the end of a very long era in tennis—the Serena and Roger era. They’re both nearly 40, they could both retire very soon, they may be the best male and female players of the Open era so far, and they’re both looking to add another Slam before they go—Federer to keep himself ahead of Djokovic and Nadal (for now), Serena to tie Margaret Court. And while they may not be the favorites, they both have a shot.

Joel, who and what are you looking forward to seeing at Wimbledon over the next two weeks? 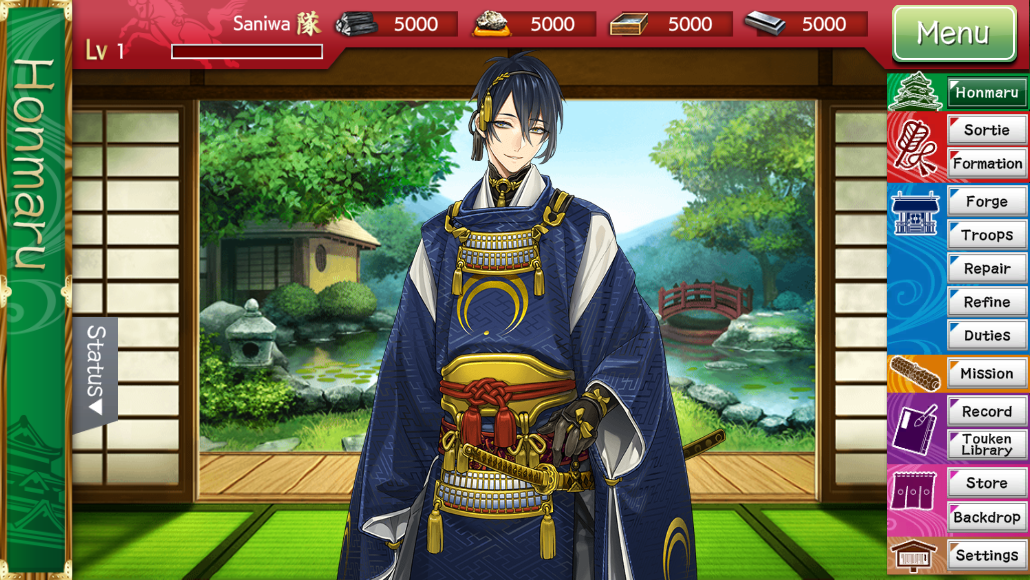