Star Wars. Skyrim. Not two things you’d naturally put together most likely, but one modder has proven a mash-up between Bethesda’s beloved fantasy game and the hit Disney+ sci-fi show can be a pretty wonderful thing.

Skyrim mod makers Araanim, AnthonyPodavin, and Kryptonian have posted a new creation to Skyrim’s slice of Nexus Mods called ‘Legends of Mandalore’, which adds an “arsenal of ancient ‘Mandalorian’ weapons and armours that can [be] found, re-forged, customised, and painted”. Based on the game’s Ancient Nord armour, the Mando-style kit includes things like light and heavy Be’skar armour (with painted variants), Be’skar weapons, heavy and one-handed crossbows, saberdarts, a vambrace flamethrower, and even the signature jetpacks, though these are functional only as carry weight-adding backpacks rather than actual jetpacks. Oh, and mod also includes the ultimate weapon of Mandalorian lore: the Darksaber. Oooh.

But it’s not as simple as tracking down a merchant and spending all your hard-looted Septims on the Mando kit – you’ll have to track them down throughout a “number of super-secret Coverts scattered around Skyrim”, as the modders explain.

“Rusted and ancient, these relics can be re-forged and polished anew, but only after learning the secrets of Be’skar,” the creators add. “Once the armours have been re-forged, they can be painted in a large number of colour schemes (based on a few popular Mandalorians of legend)”. To start on your journey to track down the iconic gear, you’ll have to head to Whiterun’s Candlehearth Hall and get reading the journal of an adventurer who came before, which will help you find a hidden “Mandalorian Covert”.

As you’d expect, the Mandalorian armours do their job pretty darn well. It’s highly resistant to damage and magic attacks, with the ability to deflect attacks from behind, while Be’skar weapons have a permanent effect that “ignores” 50% of enemy armour rating – but to get these buffs, you’ll need to forge the “ancient versions”.

If you’re keen to snap up the mod for yourself and transform Dragonborn into Mandalorian, you can find the mod at Nexus here. As ever, mod with caution, and be sure to check out our rundown of the best RPG games and best Star Wars games on PC at those links.

[discovering the jewish jesus app]After the Tree of Life tragedy, I went to Shabbat services and never stopped
09-17 19:01 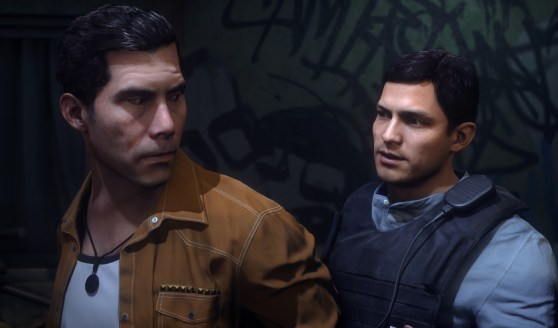 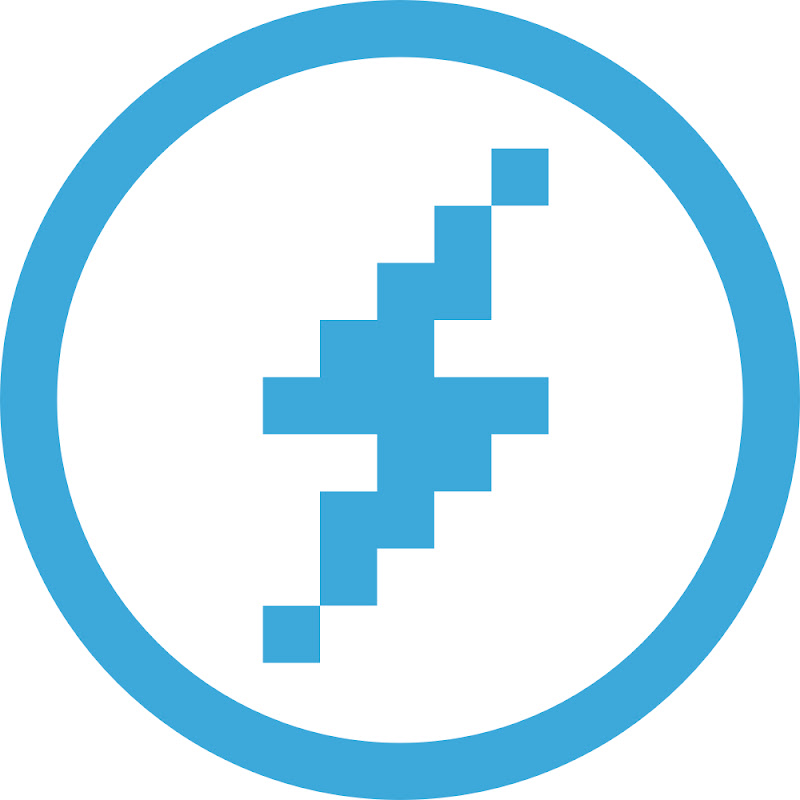 [Picross Lord Of The Nazarick]’Picross： Lord of the Nazarick’ to match power-fantasy anime with soothing picture puzzle format
07-09 04:34