Those who haven’t picked up any of Paradox Interactive’s Shadowrun games will be happy to know that as part of the culmination of GOG.com’s Summer Sale, the trilogy is available to pick up for free for the next 72 hours. You have until Monday, June 28 at 12am ET to grab it.

As with any of GOG’s giveaways, all you have to do is sign up for an account, click the giveaway button, and it’s yours. You’ll also get some other freebies for signing up.

The trilogy is made up of 2013’s Shadowrun Returns, 2014’s Shadowrun: Dragonfall – Director’s Cut, and 2015’s Shadowrun: Hong Kong. This also includes the various goodies that would come with the individual releases, including artbooks and soundtracks.

The Shadowrun Trilogy‘s mix of cyberpunk, fantasy and horror should sate fans still waiting on Paradox’s Vampire: The Masquerade – Bloodlines 2, which has been delayed from its 2021 release. It’s still very much in production for PlayStation 4, Xbox One, PlayStation 5, Xbox Series and PC.

Speaking of the GOG Summer Sale, there are still some great deals on a number genre titles available. Between this and Steam’s Summer Sale, you’ve got some tough choices. 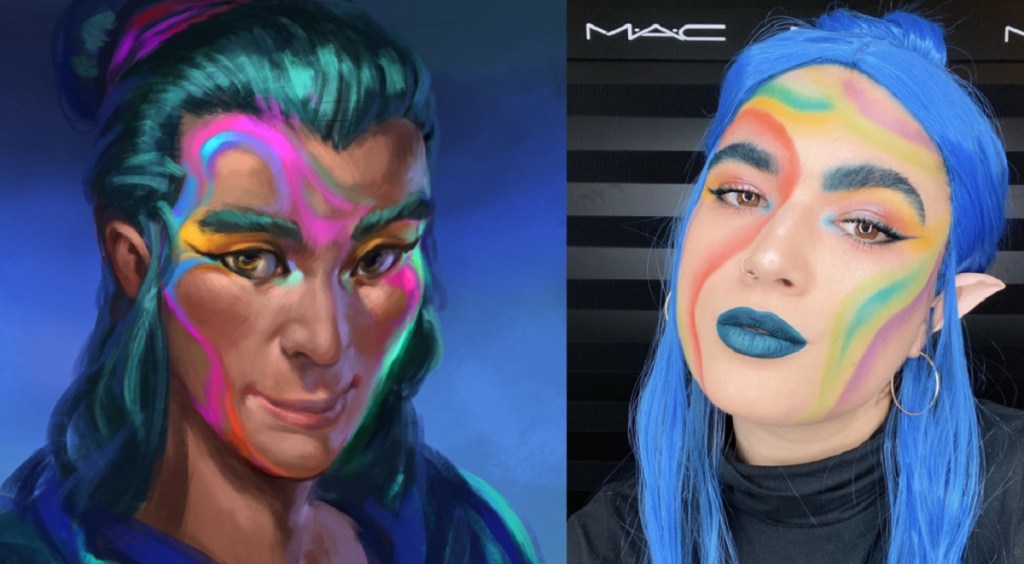 [download vpn apk]Here’s How People In India Are Still Playing PUBG Mobile On Smartphones After The Ban
07-19 19:38