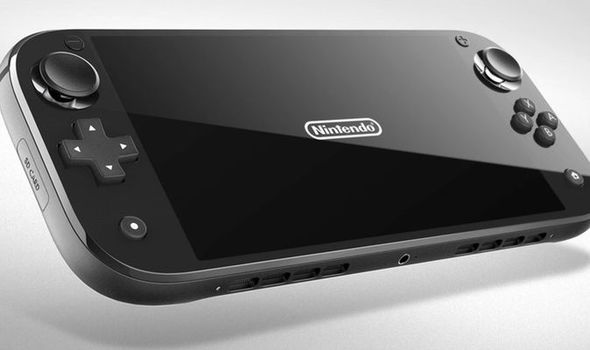 When you subscribe we will use the information you provide to send you these newsletters. Sometimes they’ll include recommendations for other related newsletters or services we offer. Our Privacy Notice explains more about how we use your data, and your rights. You can unsubscribe at any time.

The Nintendo Switch Pro had been rumoured to be launching as early as September this year, with a reveal tipped to happen this summer. However, according to the latest rumours the much-talked about mid-generation upgrade for the Switch could in fact be getting a release date in 2022. 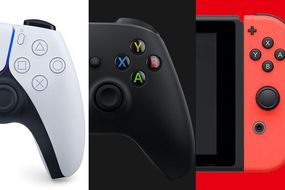 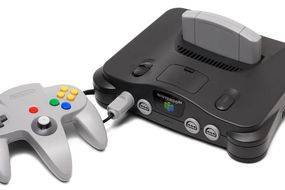 According to the YouTuber, a “reliable” source involved in the manufacture of Switch accessories has claimed the Switch Pro will not be releasing this year.

The claims were highlighted and discussed in a post on Reddit page, with some users thinking a 2022 release date seems likely and others still hopeful of a launch this year. 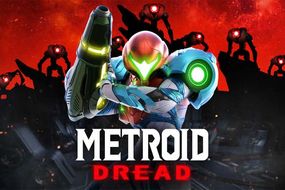 Another posted: “Makes sense. I highly doubt it will be released prior to BOTW2. Secondly, Nintendo is not immune to the current chip shortage that both Xbox and PS are experiencing.”

While one added: “I’d wait until July given when the pro is rumoured to be released Sept/Oct.”

And another wrote: “I don’t really care when the Pro happens at this point. It’s going to happen eventually, just a matter of when.”

As the Redditors pointed out, there is one reason to think the Switch Pro could launch in 2022 – and that’s Breath of the Wild 2.

The highly anticipated sequel to 2017’s critically acclaimed Breath of the Wild is pencilled in to launch in 2022. 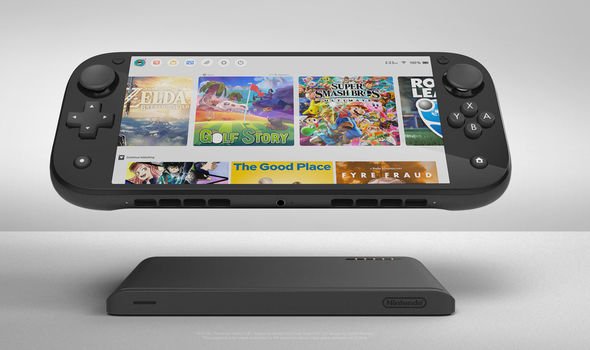 The Nintendo Switch Pro had been tipped to launch this year (Image: REDDIT)

And there’s reason to think Nintendo may opt to launch the Switch Pro alongside it.

Both the Nintendo Switch and Switch Lite had Zelda games in its launch line-up.

The Switch launched in 2017 alongside Breath of the Wild while the Switch Lite launched with the Link’s Awakening remake.

So it wouldn’t be a surprise to see some new Nintendo hardware launch alongside another Zelda game.

And what better game to showcase the power of the Switch Pro, and generate hype for the system, than BoTW 2 – one of the most eagerly anticipated games on the horizon.

The Switch Pro is rumoured to be capable of 4K gaming in docked mode, have a better screen for crisper visuals when playing in handheld mode and come fitted with a beefier graphics chip.